Skip to content
Home Blog Have a Barbecue and Beer With Danby This Holiday Weekend!

Have a Barbecue and Beer With Danby This Holiday Weekend!

With Labor Day just around the corner, Danby has some fun facts about barbecues and beer! Budweiser USA conducted a survey of 2000 Americans aged 21+ about some of the toughest questions they will face this holiday long weekend.

Based on the survey that Learndipity Data Insights conducted on Budweiser’s behalf, the responses may surprise you! 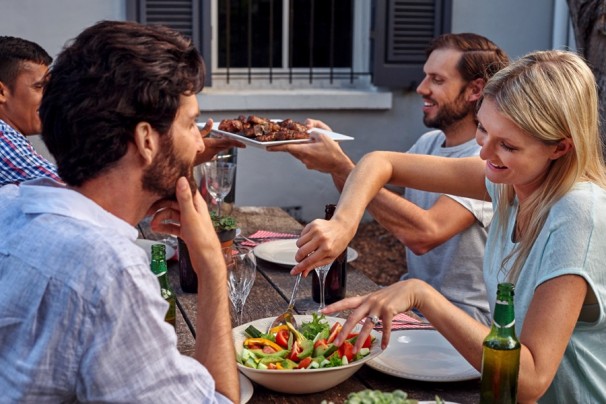 When asked what Americans will be barbecuing this weekend 70% will be biting into a nice juicy hamburger, whereas 51% opted for hot dogs. Alternatives that people can barbecue this long weekend include, chicken, steak and ribs. I hope no one forgets about corn on the cob!

Will you be having a Bud with that burger? 44% decided that they would opt for a Budweiser beer, whereas only 22% said that they would be drinking an imported beer. Interestingly enough, those who choose a beer like Budweiser, say that they perceive Bud as a more “genuine an approachable” beer.

Where will American’s be barbecuing this holiday weekend? The Eastern states have the highest percentage of barbecue plans this weekend with 70%, following is the Western US with 67%, South US with 65% and the Midwest with 63%.

Whether you’re spending time with friends and family this Labor Day weekend or soaking up the sun with one last beach day, make sure you load up your Danby Budweiser refrigerator with some nice cold beer and sit back and relax! 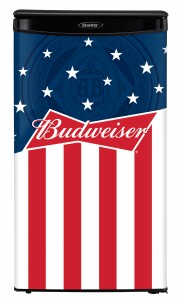